Get fresh music recommendations delivered to your inbox every Friday.
We've updated our Terms of Use. You can review the changes here.

The Awakening of the Sleeping King 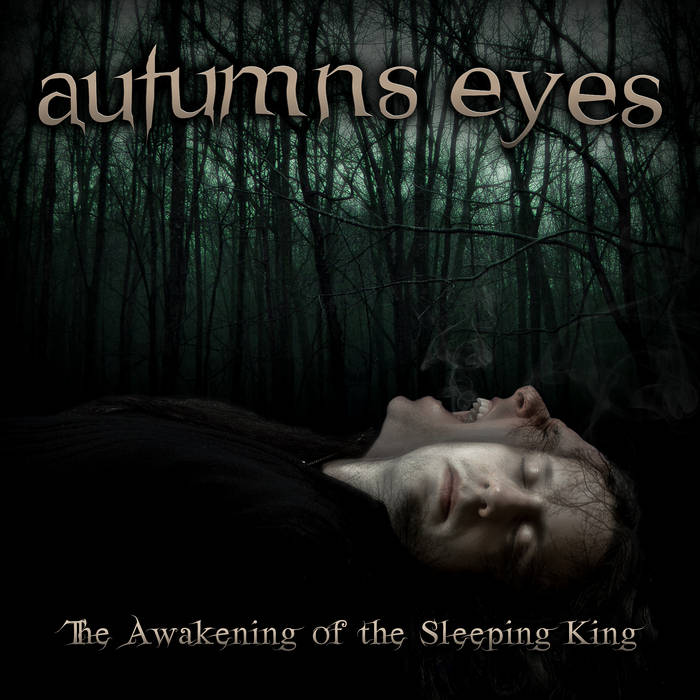 If you are a fan of heavy music, chances are you have come across your fair share of concept albums. While The Awakening of the Sleeping King doesn’t expose its concepts so blatantly, the lyrical themes still surround themselves within a singular story. Simply put, its a personal reflection of someone who suffers from multiple personalities. Often times these types of people can also suffer from multiple psychotic voices in their head, which are represented here by both clean and screaming vocals.

All songs written and recorded by Daniel Mitchell at Beneath the Woods Studio.

Heavy music from New England, born in the woods & bathed in darkness.

Bandcamp Daily  your guide to the world of Bandcamp

Trevor de Brauw of RLYR and Pelican stops by for a chat, plus a tribute to the late Trevor Strnad